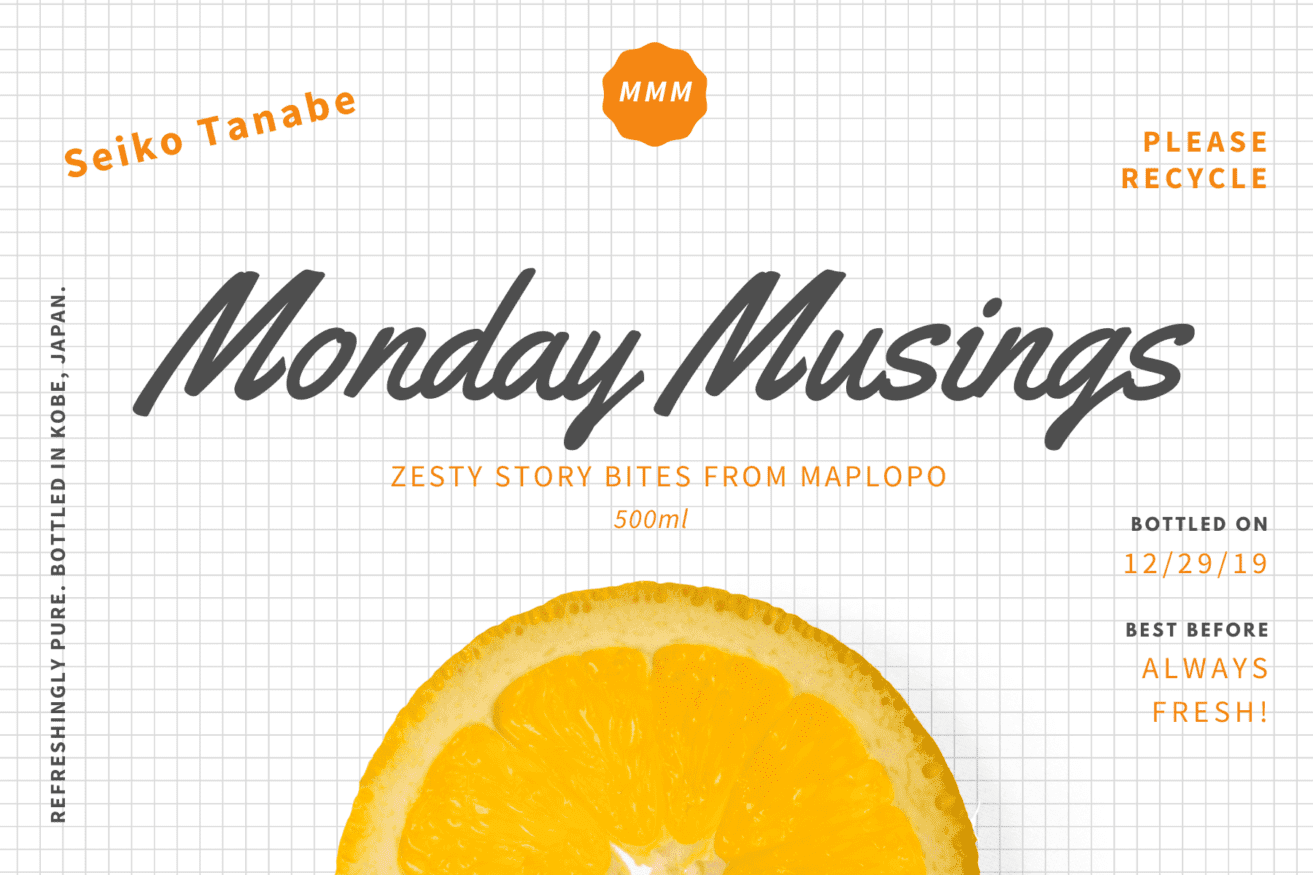 “I’m sorry to keep being a bother, but can we go back to your shore house and rest for a bit? If I leave now, I’ll bump into him at the dock… because that car… the one that just zoomed past in the direction we’re headed… is the same car that passed in the other direction a minute ago.”

As I said that, he glanced at the road where the car had just passed and was already out of sight.

I realized in his mind he was talking about Go’s car, and that made me chuckle a bit inside.

“You have the most decent speech among the girls that bonbon brought here.” (In Osaka dialect, the word bonbon is used as a term of endearment—with a slight cynical mock—to mean botchan: a young man / boy usually spoiled and inexperienced in the real world.)

Since it was hot, we drank cold beer. The waves were high again this afternoon, and he said he wasn’t going to go swimming. He looked right at me.

He slid next to me on the sofa. Slowly, he stretched his arm across my waist holding me gingerly.

And then… the kiss. It was different from Go’s or that of any other guys– it was a real kiss. If I venture to describe it, it felt well honed— entirely like the kind of kiss a trained and experienced samurai would deliver. A married man might also provide a kiss of such depth, a savory gift of richness earned from being close to a woman for many years.

“Poor you… don’t be so disheartened.”

Want to read “Iiyoru,” by Seiko Tanabe『言い寄る』田辺聖子? Grab this book  in Japanese at Amazon.com 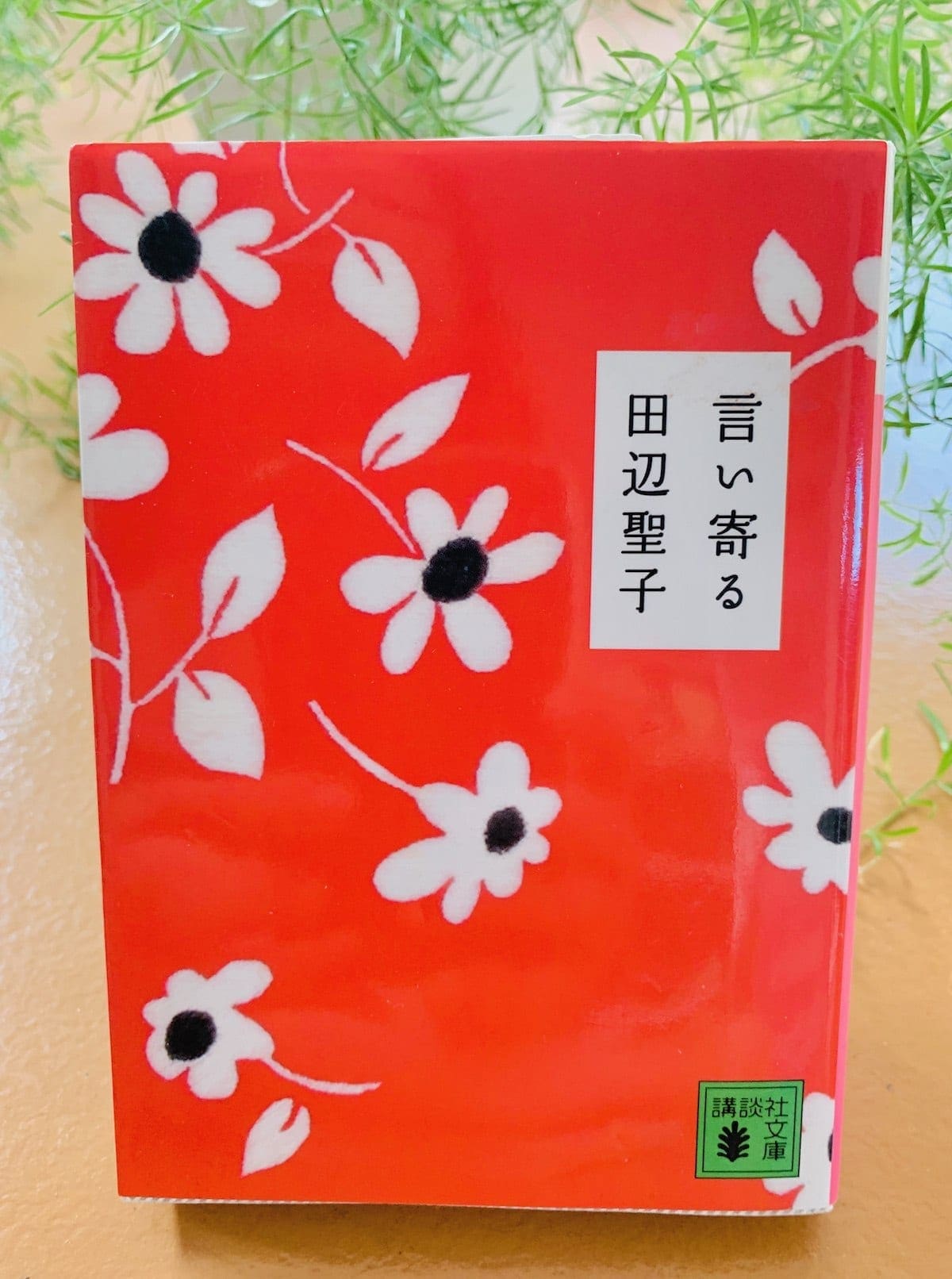