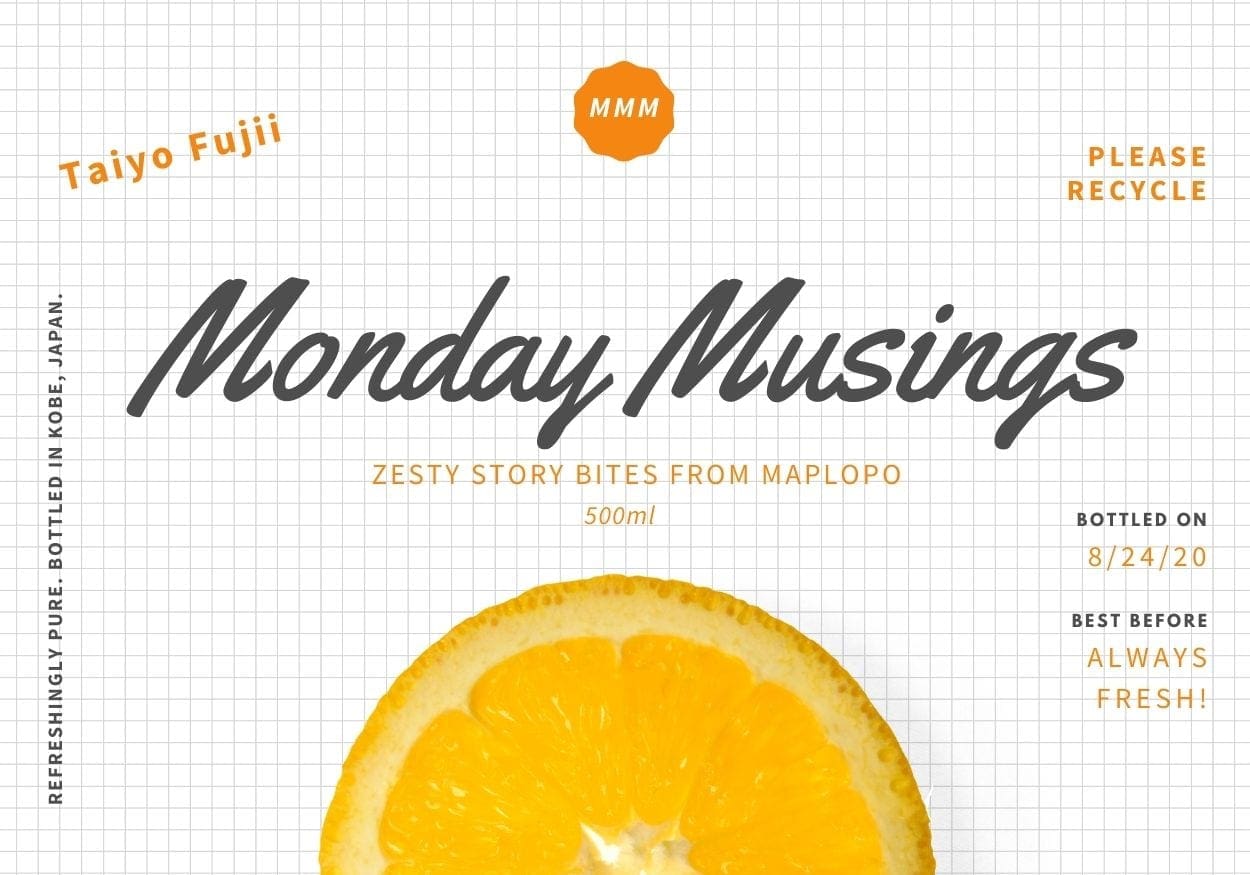 “Yasuhiro, that T-shirt. I’ve got one too,” says Atsushi Kuruwaze, calling me by my first name as he looks up from his plate of organic vegetable curry. His ellipse-shaped, metal-framed glasses look very good on him, resting effortlessly on the ridge of his perfectly straight nose that extends from his broad brow. He looks sharp, and very much owns this intelligent look he’s got about him—it fits his character. He works at Google, and is the real deal—a talented computer engineer flourishing at the epicenter of global technology.

“That slogan is cool,” he says, pointing in the direction of my chest. Jin Yin Wang, sitting next to him cranes in.

“Yasuhiro, let me see it too.”

At the office, Wang calls me by my last name, Fuzui. But when it’s only the three of us, she calls me by my first name. My heart flutters when she addresses me in that slightly-accented and courteous tone of hers. I could end up misinterpreting her intention if I didn’t know she was already engaged to someone from back home.

I lift the comfy black fabric off my chest, pulling it taught, as Wang reads aloud the green lettering.

“Keeper of the Code,” she says…then, mutters its translation in Chinese. “Hmm, how do you say that in Japanese?”

“Translated literally, コードの守護者, (Guardian of the Code). Or, I’ll protect the program. Something like that.”

Wang tilts her neck, places her fingers on her upper arm and looks at me with those light green eyeliner-ed eyes of hers. Her pastel pink fingernails reflect the light bulbs of the shop.

“What about the Hello, world! on your sleeve?” I’ve seen it often enough. Does that mean anything?”

“It’s an incantation, a charm we use to pray that everything will go well.”

Kuruwaze reacts to my curt response, and bursts out laughing. “Yasuhiro, that’s funny, but you can do better. Wang, Hello, world! is a character string written at the outset of programming. Software development begins with the display of those two words. It was a sample used in the first textbook on the C programming language…”

If I let him go amok, he’s likely to go on about the code that writes Hello, world! in C++, Java, and even minor languages like LISP, and explain the differences between them.
I ask something I’ve been curious about. “Since you have the same T-shirt, Kurawaze, that means you went to WWDC?”

“You’re lucky. Mine’s a souvenir from someone.”

WWDC (Worldwide Developers Conference) is a keynote lecture hosted by Apple. Since the latest model of the iPhone and a host of other things are introduced at the conference, journalists stream in from various countries, including Japan. It’s an event to forecast Apple’s prospects for the year, but the reality is it’s more or less a bunch of seminars for software developers. There are more than a hundred technology sessions for Mac and iPhone developers over the course of five days, and that’s just counting the official ones. The admission fee is $1,599 (a little shy of 200,000 yen), and if traveling from Japan, it’ll cost over 500,000 yen altogether including the plane tickets and hotel. Hotels are expensive in San Francisco.

Five thousand engineers from all over the world aren’t satisfied with just those official seminars though, so, they hold unofficial events here and there in San Francisco and chat while clacking away at their keyboards even using up their valuable sleeping time. This event is a celebration for technology geeks.

Kuruwaze adds just a casual “Yeah, it was fun,” and once again glances at the slogan on my chest.

“I like Guardian of the Code better than protect. I want to say that at work.”

Want to read Taiyo Fujii’s Hello, World!『ハロー・ワールド』藤井太洋 in Japanese? Grab this book in Japanese at Amazon.com! 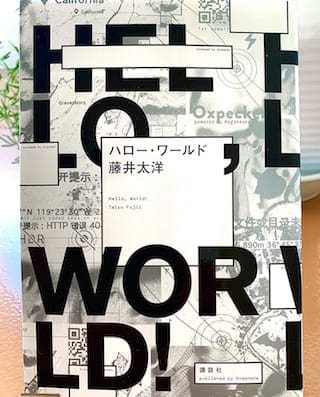