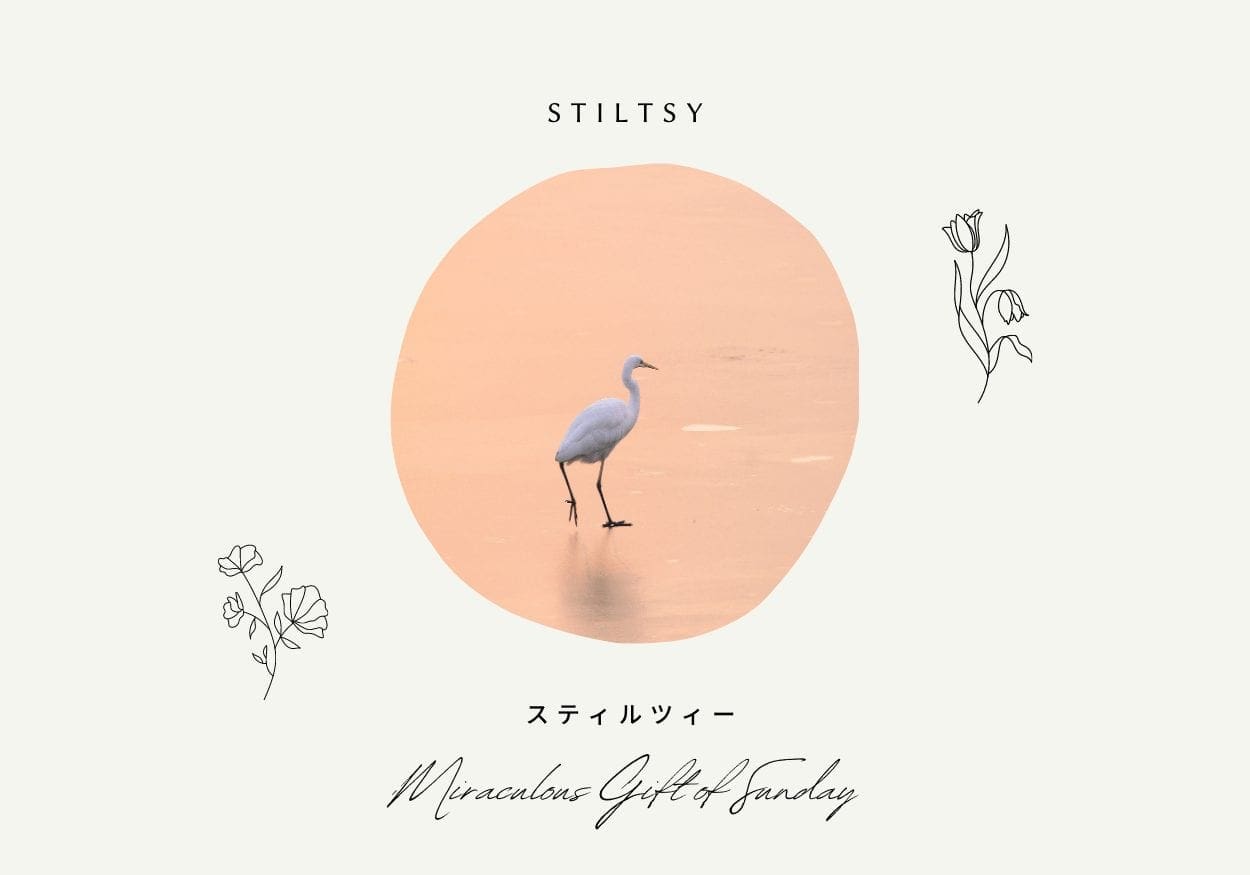 There’s this bird I used to see on my run every weekend last summer.

Once a week on Sundays, sometimes on a Saturday, Doc and I will go for a run. Back when I was infatuated with running and had a more flexible schedule, though, I ran almost everyday. About 10 to 15K on each run, for what amounted to around 310K a month. When Doc and I started living together, naturally, I dragged him into my crazy, ecstatic world of running. And for some time now, being as open-minded and patient as he is (“That’s my middle name,” he says), he has been running a good amount of distance each weekend with me. Mostly we run from late morning to early evening, but May through September, we head out early, maybe quarter to 5am in order to avoid the unbearable heat that creeps in around 8am.

Early one morning last summer, we stumbled upon this elegant, sleek, white bird in the river while crossing a rather lonely, dingy bridge around 5:10 or so. As soon as Doc noticed the bird, he stopped me and pointed in its direction. It seemed so out of place considering the Showa era, run-down look of the area surrounding us, and looked as though someone had cast a spell upon it, placing the bird there without its knowledge. It was doing nothing, except standing very still.

I asked him what kind of bird it was. It had a long neck like a crane and long thin legs. “Maybe, a heron,” he answered. “It’s like that bird from Steinbeck’s story. A stilted heron. Remember?”

I did remember it. Very vividly, actually, because I liked how Doc described what a “stilt” was when I asked him the meaning of the word. We were reading John Steinbeck’s Of Mice and Men at that time. “Like in a circus,” he explained. “You know, a guy standing on a set of thin poles and walking really high above the ground?”

I was utterly filled with childlike glee to see this bird from the book in real life, and appearing in front of us so perfectly at that uncommonly early hour. I felt special. We gave the bird a good, admiring look and kept going.

The following week, we saw the same bird again. And, the next week, and the next… Maybe his schedule was similar to ours, and he happened to come to rest in this spot around the time we’d run by. I started to grow affectionate for this stilted heron.

“We should give him a name,” I suggested to Doc. “What should we call him? Can you think of a good name, babe?”

So now, we had a new friend named Stiltsy. A friend whom we’d meet only around 5:10am on Sundays and whose name rhymes with his typical wooden presence. One time, perhaps just the week after we named the bird Stiltsy, I was super excited to see him and foolishly let out a very loud, “Ah!” when he came into view. Since it was quiet around there at that hour, my voice zipped through the air and apparently startled Stiltsy, setting him off to take to the sky. I felt really bad… I’d scared him. Stupid human! So, never again from that day, did I let out any idiotic sound and tried to stay very quiet around him.

My oh-so giddy meet-ups with Stiltsy lasted for a few weeks. But, one Sunday, we missed him.

It was getting cooler, summer was slowly coming to an end, and so we were leaving the house a little later than we used to. It must’ve had something to do with our timing, we thought.

But the next week, and the week after, he didn’t come back. My hyped-up anticipation of getting a glimpse of Stiltsy was continuously met with heartbreaking disappointment. No sight of Stiltsy anymore… I was crushed and felt as though I had lost a dear friend.

Summer came to a close, and the season changed. My memory of Stiltsy became ever more faint. The running continued. At the end of October, Doc and I had planned this crazy mission to accomplish for my birthday. We decided to run from Osaka to Kyoto (about 55K) as part of a trip back to my hometown in Shiga. It was a completely whimsical and reckless idea, but I knew it could be done. I had been tempted with the idea of running an ultra-marathon in the past… but maybe something a bit less like a hardcore ultra, though. It’s the concept itself that’s most exciting.

“Baby doll, what do you want to do on your birthday this year?”

“Yes, Darling. I’d love to run with you from here to my parents’ house in Shiga.”

We ended up compromising on the distance a bit. Instead of running from Kobe to Shiga, which is approximately 130K, we opted for an Osaka to Kyoto route–a somewhat reasonable distance for two marathon beginners.

Quite a few things tend to happen when two people go on a single day, prefecture-crossing, long distance expedition that lasts from 5am to 6pm. While we were indeed having a truly blessed, enjoyable time, appreciating the scenery and unique feel of each town as we ran, we also had moments of disagreement and a minor clash. I can’t remember anymore what I was being moody about—maybe it was me accidentally directing us along the wrong streets and him pointing out my mistake, our mutual complaints of running too fast or too slow, or simply the general feeling of absolute exhaustion.

Around 35K in, we were running along the south bank of the Amano river just as it diverges from the Yodo river. I was unfairly irritated by something and giving off a bad vibe. Doc was surely picking up on it. For a long time, we went without speaking a word and were running in tension and silence. I was even running a little ahead of him. Nobody except us was around.

All of a sudden, Doc stopped me and was pointing at something in the river.

And, yes, there he was. Another stilted heron was standing very quietly in solitude in the river. He was a little darker than Stiltsy, but in possession of the same elegant, gorgeous look.

From that moment on, we regained our cheerfulness, kept going toward the finishing line, and finally completed our thirteen-hour, insane expedition safely and all in one piece.

Today, the depth of winter is nearing its end and spring taps closer and closer. Our running time is still considerably different than that of our summer schedule, but when it changes, I hope to see Stiltsy again. I hope this little bit of writing causes him to shuffle out of his hiding place at last. Because the next time I see him, I’d love to confess my affection and tell him… “Hey, I’ve written about you, Stiltsy.”