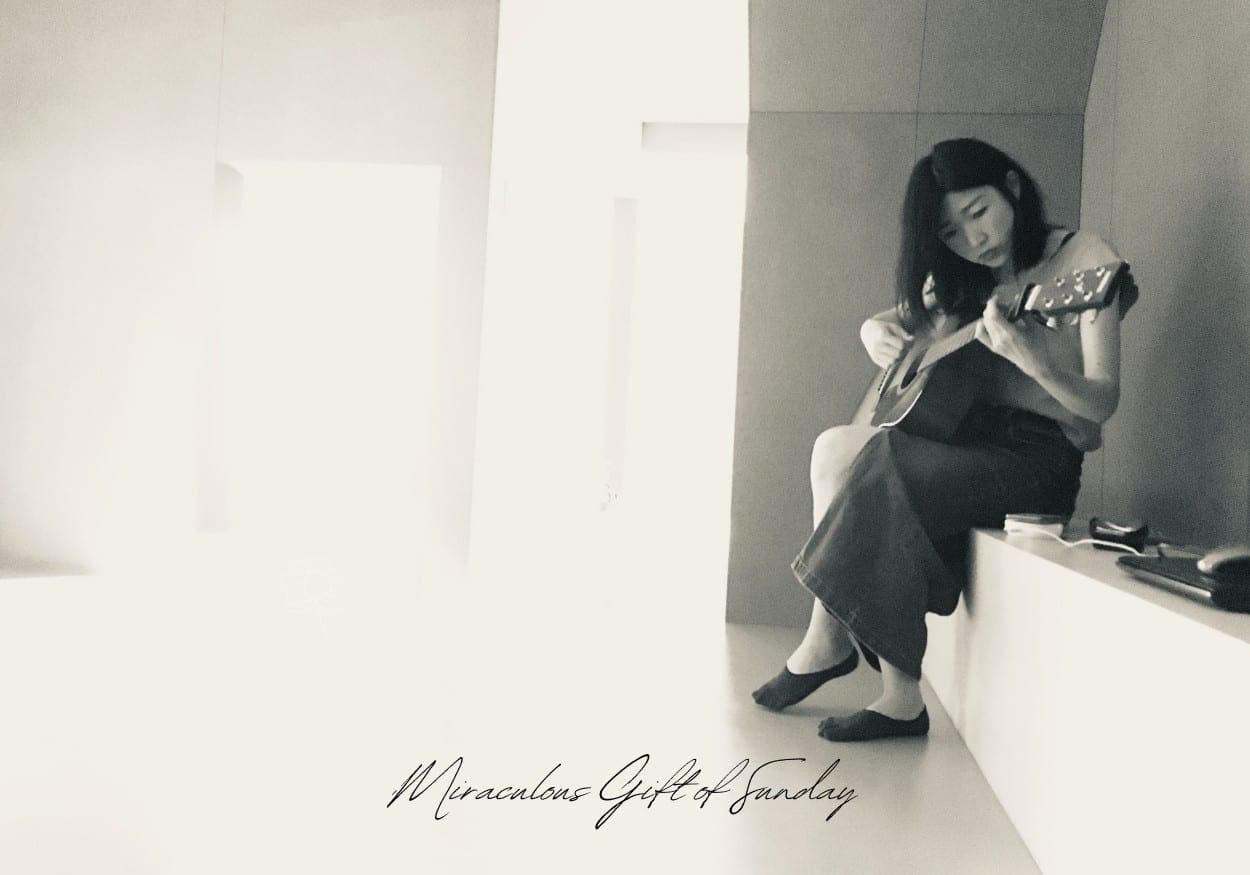 Reuniting with an Old (Abandoned) Friend

Last weekend, a certain realization hit me and I decided to adopt a kind of new outlook on life. I won’t go into detail here, but among the things I’ve decided to incorporate into my daily schedule is playing the guitar. That is tonight’s topic. It’s somewhat worthy of specific attention, I think, because I used to play guitar quite a lot.

I don’t know exactly when it was that I stopped practicing, but prior to that moment, there was a time not long before when I was quite regularly playing around with, and enjoying my guitar. My brother, having gone to music school with the serious aspiration to become a musician, had given me one of his guitars and taught me the basics, and over time, I’d made considerable progress from that baby stage of learning. But life gets in the way, and other things jockey into life’s list of priorities.

And so, for a long time, I abandoned my guitar. It’s sad if I think about it. Cleaning the house during that period was especially trying.

Each week, I’d lift and shift the guitar to another spot just before vacuuming the place where it sat. Later, I’d return it to it’s corner home, quietly suppressing feelings of guilt for not spending time with it, ever. This situation repeated itself weekly, and yet regrettably my time spent ignoring the guitar continued.

But last Saturday night, I picked it up for the first time in a long time. E sounded completely whack… more like Z than anything else. It took a quite awhile to re-tune the guitar and get the sound correct… (“What string is after A?” “Am I even adjusting the right tuning key?” “Oh, no! I’m not even plucking the right string!”)

I was terribly ashamed I’d completely forgotten how to play all the songs I’d learned—even the very first song I learned to play. This first night back to my guitar was just so embarrassing. The next night, though, things were slightly better. My muscle memory was slowly coming back. I have rather giant hands, and that does help with forming chord shapes on the guitar, and jamming… when I finally get the hang of things.

Then last night, despite my determination to follow through on this new routine, I’d somewhat run out of time to play the guitar. I was already in bed, but couldn’t get past the idea that I was going to allow myself to miss out on practicing a bit. Doc had already settled into a nice, comfortable state, and was reading something on his Kindle. I asked him if I could grab my guitar and play a little…

“Sure, serenade me,” he said, his eyes still following the passage he was reading.

I leapt right out of bed like a kid eager at the arrival of sunlight on the day of a school outing, grabbed the guitar, and hopped right back into bed as upright as I could muster, and began to play these four chords: C-Am-F-G6. Singing along…

Five minutes. That was enough for me to feel accomplished for the night.

The best part about that evening, though, was ferreting a smile out of Bear with the addition of a delicate, arpeggiated flourish across the bottom three strings on that very last chord.

“. . . You are the one I could see having fun with, not just for the night but for the rest of my life.”

Meiko. Stuck on You