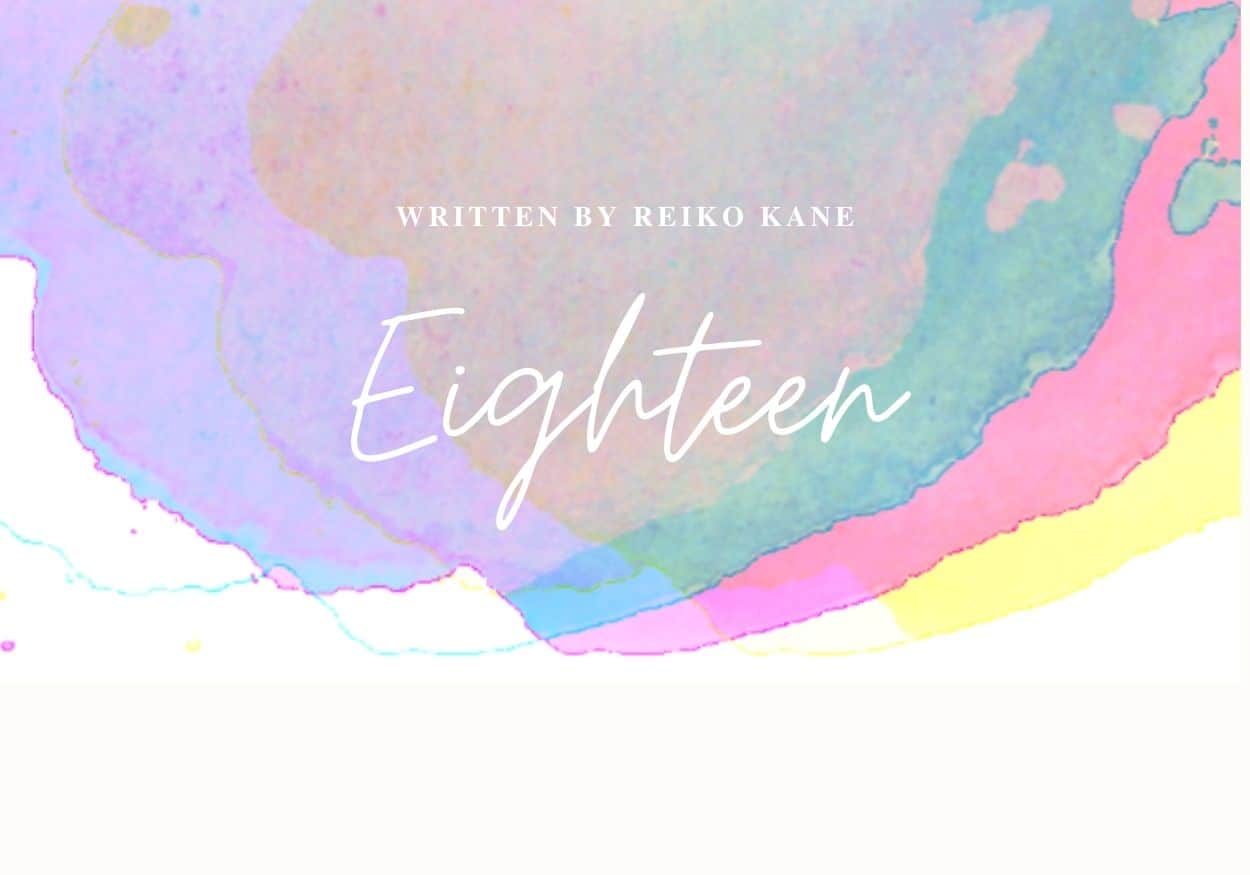 I wrote a story about a day in the life of an eighteen-year-old highschool girl and the older brother she loves so much. He is two years her senior, and leaving Japan the very next day.

So, here’s the beginning bit of the story. Stay tuned for more…

Brother is leaving tomorrow. These past eighteen years, while there’s certainly been the occasional absence for a school trip, sporting camp, or overnight stay with friends, he’s mostly been there right with me this whole time. Yet, this brother of mine is not going to be there in front of me as of tomorrow.

My brother is two years older than me. He’s free and uninhibited, and does as he pleases. There is not a mold that can contain him. Perhaps what’s most visibly illustrative of this is his magnificent height—he literally towers over people like a radio tower. His, is a very atypical Japanese physique, and he has pleasantly long arms and legs suitable for modeling. In fact, there have been several occasions where acquaintances have suggested this idea to him. I’m not sure how tall he is exactly, but I feel as though I remember him saying he was somewhere around 6’5’’. He’s constantly (and I feel bad for him) bumping his head on the pillar in the house, even though it’s an area with which he’s intimately familiar. “Kingdom Tower,” people have started to call him. But not from any ill will, mind you, merely out of a genuine sense of awe. I wonder if he has become a little self-conscious of this “Kingdom Tower” nickname… (Hmmm, maybe not. Knowing him, he probably finds the nickname somewhat entertaining.) or, could he be tired of the “Oh my heavens!” reaction he gets from people, and their slinking away when he tells them his height after being asked the very predictable and frequent question of: “How tall are you?” Either way, these days he’s begun to deflate his true height, making it kind of official that he’s 6’2’’.

In high school, my brother belonged to the basketball club. He was a pretty well-known player and a big admirer of NBA players, Michael Jordan and Scottie Pippen. Even today, there remain posters of each of them taped to the wall of his room. There were many times back then after dinner when I would be relaxing in the living room drinking a cup of ginger tea and paging through a magazine or something of the sort, and right next to me he’d be intently training with a frighteningly heavy-looking barbell. My father, mother and I all thought he would end up going to university on a basketball scholarship. A university whose name well known to people in the prefecture presented an offer. But, unexpectedly, my brother, without hesitation, kicked away the offer in a way so easy-breezy that I felt sorry for those who made the offer.

“No, no, no… It’s okay, folks. There is something I’m quite firm on doing instead. Dad, Mom… Yura, you guys have nothing to worry about. Leave it up to me.” Those were my brother’s words. A few days later, when his future plan was finally laid bare at the dinner table, my entire family was so shocked our jaws dropped straight to the floor. Everybody had this ambiguous expression on their face and seemed to be dying to ask, “What??? What did you just say? I must’ve misheard you, so… I’m sorry, can you repeat that?” But, because my brother had so flawlessly articulated his words, we were left in silent and common agreement that we hadn’t misinterpreted what we’d heard at all. Even so, I could see from my father’s look and my mother’s countenance, they both wanted to say, “Wait! Hold on a second.” Awkward silence slowly started to fill the room. But, no one wanted to hurt his feelings, and everyone knew in their heart of hearts that this decision, like every decision my brother makes, was the result of a degree of deliberation and forethought that prevented any critique. So my father, sitting across the table, and bathing in that beaming glow of light characteristic of a person brimming over with uncontainable hopes and aspirations, silently brought his blue, faceted, single-serving sake glass to his lips and polished off, lightly, the chilled sake within. My mother was left poking at the fava bean croquette on her plate with a worried look on her face, and next to Brother, I remained in constant motion, gently brushing the ear of our dog, Macintosh, as he mellowed out, his chin resting on the instep of my left foot. My brother had said he wanted to be a Buddhist monk.

The sunlight was gradually getting stronger and stronger this time of year, and noticeable on the way to school where the lovely dahlias, hollyhocks, and sunflowers that beautifully adorned the front doors of neighborhood homes. The height of summer swelter followed, with its vehement heat and the cicadas battering about like crazy with their min-min-min-min noise. In the midst of this, the basketball Inter-High School Championship came to a close, and while the junior members found themselves in pools of tears, lamenting over their great loss, my brother departed the team in an heroic air of brilliance. Immediately thereafter he hit the books, hard. 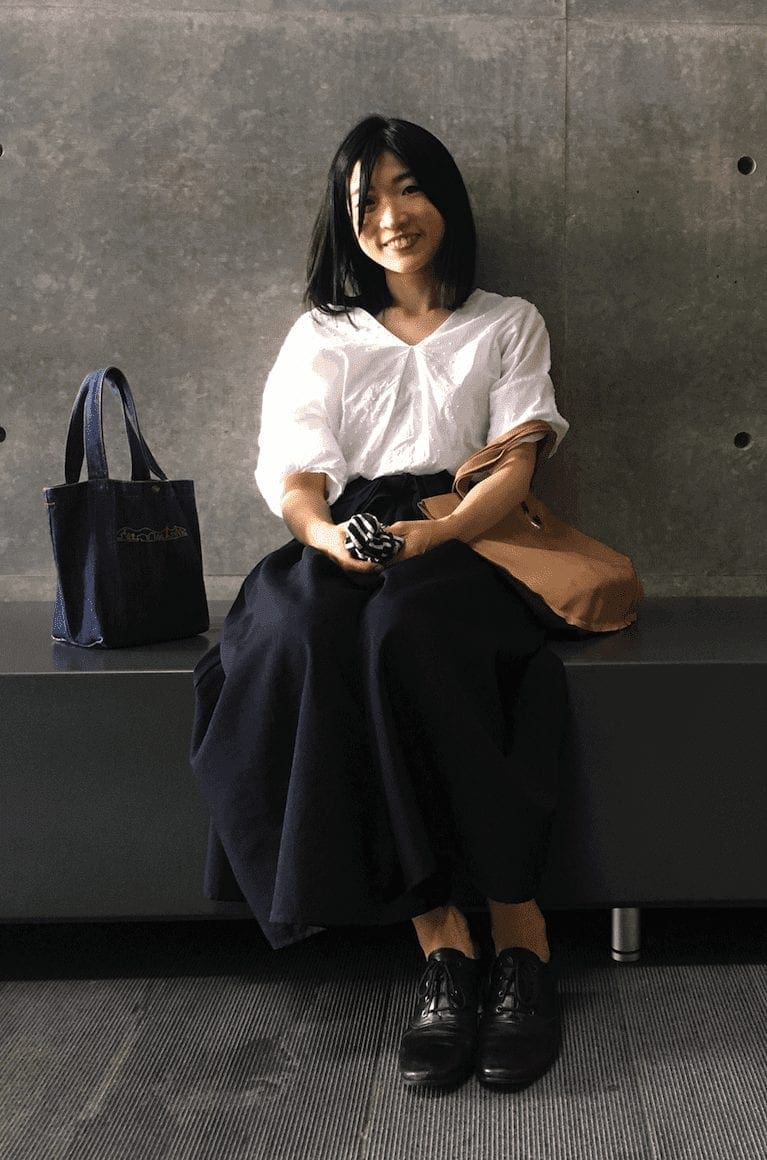