From its resting place at the rear edge of the desk, she lifts the mirror and places it more comfortably near. The audible shiiiing it releases as it achieves its first bit of air reverberates as if a sword were being liberated from its scabbard.

The rattan basket, it’s wide wicker weave exposing all the necessary accoutrements is already in place. She gently lowers the handles, removes the lid, reaches into the enclosed tin and begins a process duly completed thousands of times prior.

The true order of this creative display remains unknown to me, but it’s fair to say it contains many a step, many an adjustment, and for five days each week of every year, I’m honored to be a witness to the decorum.

Most days, once things kick off, I’ll drift back to whatever I’d been working on previously, but at some point will find myself returning to the theatre—my attention triggered most frequently by the subtle lift of her elbow skyward—and, by then she’s working on her eyes.

It’s the most fascinating thing to watch… her dexterity with the brush and pencil… her overall faith in handling implements many a man would scare to embrace.

It’s instructive as well—this care taken to blending, to arcing, to making lines even, all, in length and in depth—and a reflection of an attentiveness to self care that I sometimes lack. It’s a steady reminder that having room for others is possible only after providing the same sort of care first for oneself.

A variety of moods surround the affair. Some days it’s flow is punctuated with lively conversation and laughter, on others quiet reigns supreme. Occasionally, a mood in downturn will make an appearance.  Regardless, I’m always there next to her… working on something less routine, and far less beautiful, at my own desk that saddles up next to hers.

As the clock draws near 7:15, the mellow din of her tools being returned to their proper slots within the wicker weave basket serve to alert that she’s nearly finished.

Soon, it will be time to take the dog for a walk, to send her off to work, to return to the solace of the room she recently departed.

She remains despite her absence… perhaps a mascara marked tissue or two, the iron standing proudly in it’s port waiting to be capped and returned home to the closet… the mirror, still at the front of the desk and inches from where I can still imagine her face trained upon it.

In time, I’ll place the mirror back where she likes it, toss the tissues, and check for the iron. I’ll shut down her computer, remembering, hopefully, to also turn off the mouse. I’ll swing open the window that usually has her feeling a bit too cold before 8am, and slide her blue checkered chair back into position under the desk.

Today, though, I’ll decide to keep open the bottom drawer that houses the Q-tips used for fine detailing… I like the reminder it provides of an always beautiful morning, and of the unrivaled privilege I share with so few others whom she’s allowed to partake in witnessing this fair bit of private artistry. 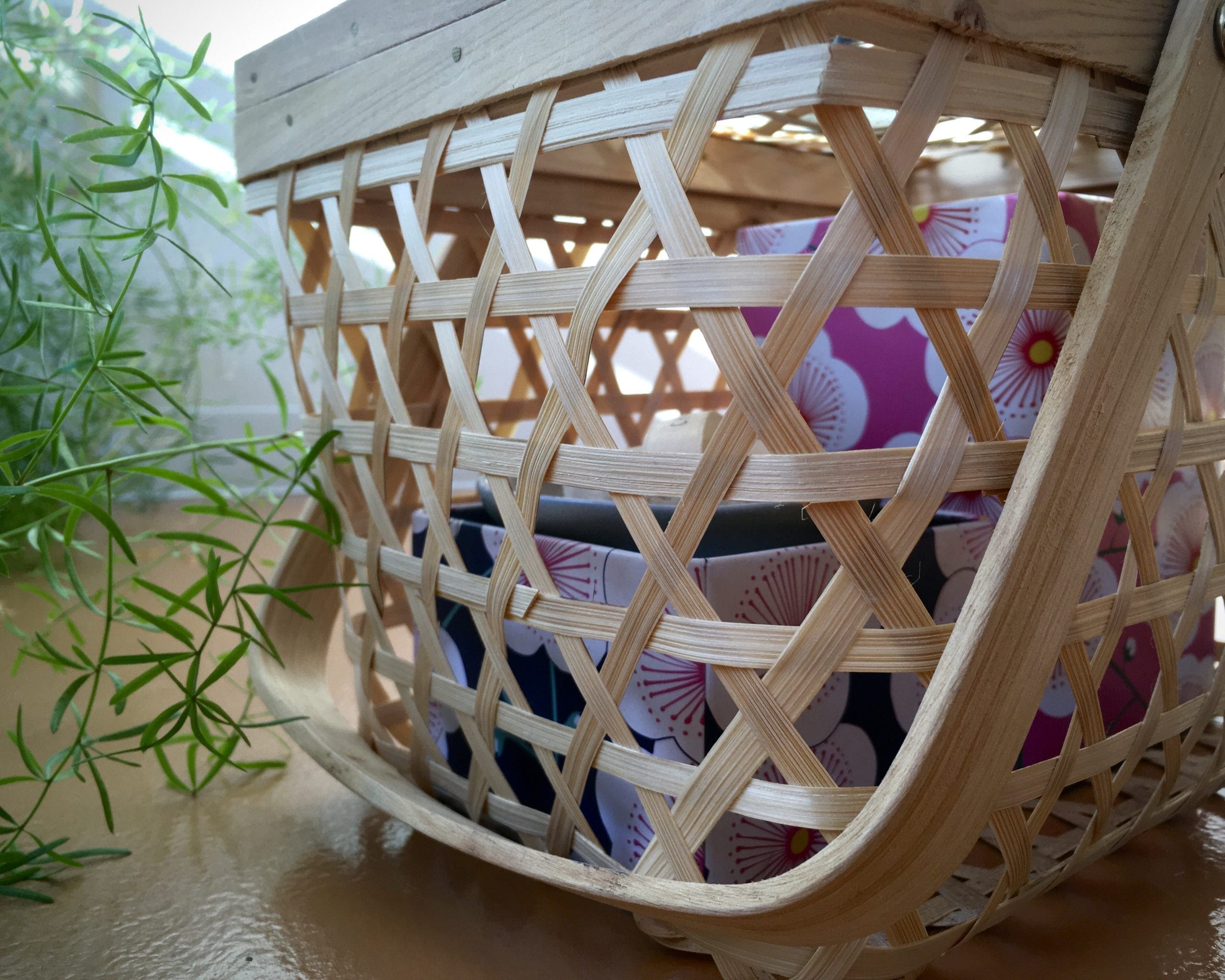