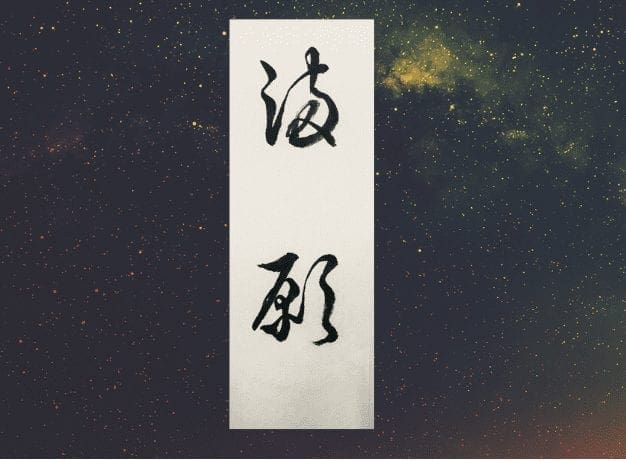 © All rights reserved. No part of this publication may be reproduced, stored in a retrieval system or transmitted in any form or by any means, electronic, mechanical, photocopying, recording or otherwise, without prior permission of Maplopo.

This is a story from four years ago. That summer I was writing my novel, Romanesque, and residing as a guest on the second floor of an acquaintance in Mishima, Izu. One night while riding my bicycle through town drunk I unwittingly managed to cut my right ankle just above the joint. The cut wasn’t that bad, but because I had consumed a lot of alcohol it was bleeding quite profusely. Being at least mindful of that, I hurried to the doctor. The town’s 32-year old doctor was a rather large man, who looked somewhat like Takamori Saigo. He was drunk too. In fact, as he made his way through the examination room, not only could I tell he was drunk like me, but also that he’d likely had as much to drink as me. And that made me giggle… which made him giggle, which soon had us both laughing our asses off.

From that night onward, we became friends. The doctor preferred philosophy to literature—which, I too, felt more at ease discussing—so, we hit it off. His worldview was something you could call the “primal two sides theory,” as he saw everything in the world as a simple battle between good and evil—clear-cut. I had always clung to a more theistic view of the world, one in which everything fell under the domain of an all- loving God. My viewpoint stood in stark contrast to the simplicity of the doctor’s, and I found his “good vs. bad” battle theory refreshing. For example, to welcome my visit that night, the doctor ordered beers at once from his wife (a request he’d say was “good”). His wife on the other hand, smiled, and suggested we play bridge instead. To the doctor, such an offering was far less welcoming, and thus… “bad.” Such was how he viewed the world. I must admit… to this particular suggestion, I had to give my foremost approval. The wife was built tiny, and had a homely face, like an Otafuku. Her complexion was fair though, and she was, indeed, a rather elegant woman. They had no children, but her younger brother—who went to the business school in Numazu—was quiet and obedient, and stayed with them, living in the area above the doctor’s office.

The doctor subscribed to five different newspapers, and almost every day I stopped by during my walk to read one of them for about a half an hour to an hour. I’d enter the house from the back door and sit on the edge of the guest room veranda. There, I would drink cold barley tea the wife would bring to me while reading a paper I had to clasp tightly because the breeze would often make it quiver. Outside the house, no further away than four meters, was a stream; its contents comfortably flush against the banks, progressing serenely downstream. Every morning, a milk delivery boy rode his bicycle through the narrow path next to the stream and wished me good morning despite me being a stranger to the area. Often, and just around the same time, a young lady would come by to pick up medicine at the doctor’s office. She dressed casually and wore geta sandals—presenting herself in a nice, clean, fashion. She would talk with the doctor and they would laugh together in the examination room. Sometimes the doctor came to the entrance to see her off and to offer her encouragement: “Madam, just a bit more patience” he’d say assertively.

One day, the wife of the doctor told me the reason for this specific kind of encouragement. The lady was the wife of an elementary school teacher who had some lung problems that began three years earlier. While much better at this point, he was still at a critical point in his recovery. Sure to remind her of this, the doctor insisted she help him enforce the difficult restriction he’d also put in place. She kept to the doctor’s order, but would sometimes feel somewhat sorry for him. Stern and resolute, the doctor always said matter-of-factly “madam, just a bit more patience” cementing the seriousness of adhering to his direction.

At the end of August the year of my stay in Mishima, Izu, I saw something beautiful. One morning, I was reading a paper at my usual spot on the edge of the veranda. The wife of the doctor sitting sideways next to me whispered, “Oh, she looks happy.” Without giving it much thought, I looked up. I noticed a figure in clean casual clothes, with a noticeable bounce in her step bounding along the path in front of me, and spinning her white parasol round and round. The doctor’s wife whispered again: “This morning, the restriction is lifted.”

Three years—I thought, it’s a long time. It sounds easy when you say it, but it’s still a long time. It was almost overwhelming to think about what she must have gone through. In the years since, and as each year passes, the more beautiful that woman becomes in my mind. I must say, the doctor’s wife acting as marionnettiste helped me realize this.

Buy Our Books On Amazon