Wind, Light, and the Twenty-Year-old Me: The Aftertalk 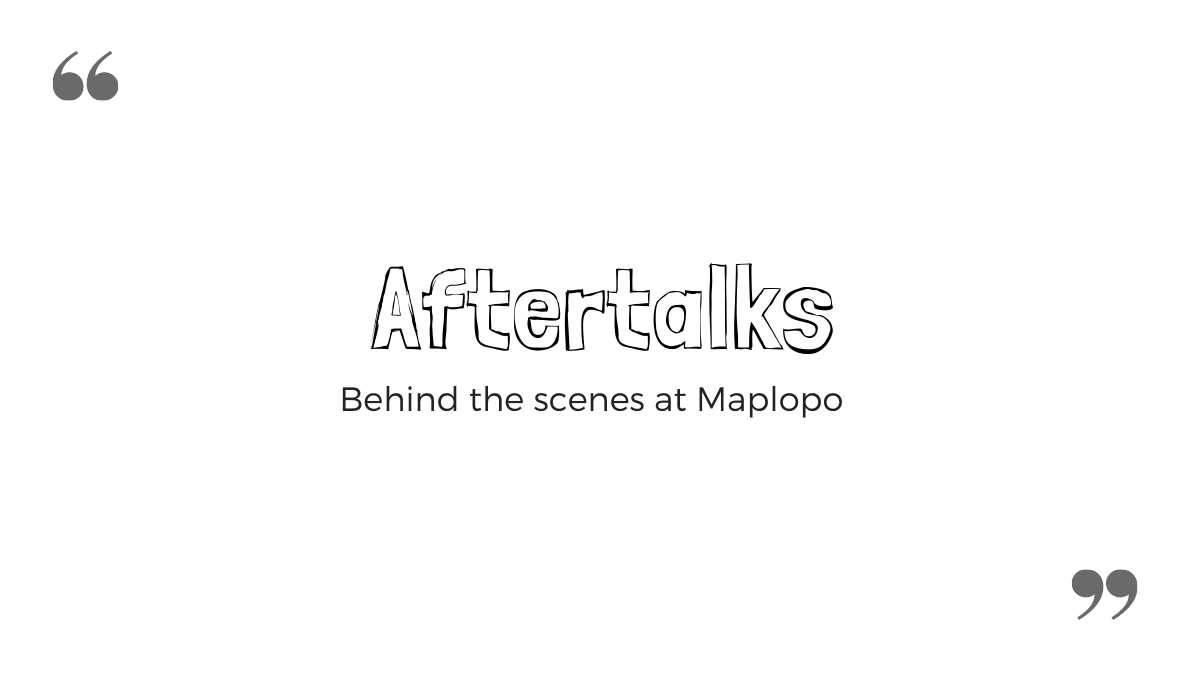 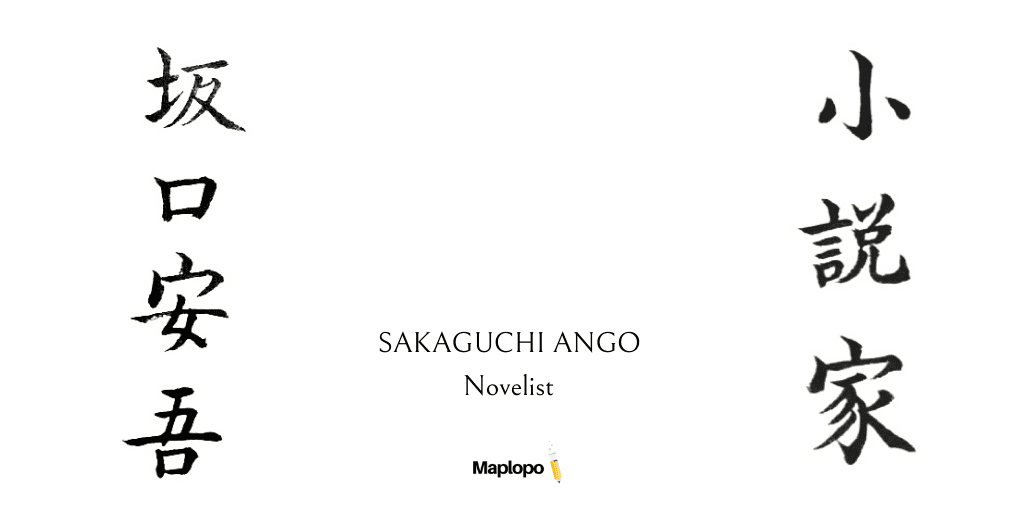 “I groped for unhappiness, and yet I could not even grasp the shadow of it.” I love that sentence of yours.

D: Why didn’t give him a fake name? So funny….  It was pretty cool going to the library to get a feel for what that area might have looked like, no? We were trying to understand the landscape and how he described the trees, and the wheat fields and all that. We were trying to figure out what the hell a copse was, and then I started seeing them everywhere…

R: Yes, we went to the library and we asked the lady at the front desk for books that could show us what Tokyo looked like in the 20’s and she came back with these…. these gigantic books from the reserved area.

D: Yeah, they were all super-old and all in black and white with these cool covers on them… and remember they had advertisements in the front and the back? Underwriters, I suppose, of the book. That was pretty cool.

D: Yeah, everything was just so wide open… even the Nihonbashi area was super rural looking. Amazing. Okay. So, no more Ango for a while?

R: Not for a while. Do you have a favorite sentence?

D: I think my favorite sentences are still from the abridged version, uh… “I groped for unhappiness, and yet I could not even grasp the shadow of it.” I love that sentence of yours. But then there’s that idea he’s sharing—where he’s talking about how the pain that kids suffer is similar to the pain suffered by a man of forty—and he uses this word, or, we chose to use this word: “infantile.” There’s so much poetry in that sentence. Those two sentences are lovely. I also love the way he’s describing one of the girls—I think you like this part too—where he says his fear for the girl is whether she’s ever really going to be loved, whether she’s ever going to be loved as a woman. I really like the rhythm of that. You can tell he really cares about the kid, and he’s just a kid himself, really, and he’s putting himself up against this parent who seems like she has a pretty complicated life. I like that chutzpah.

Ango, to me, is multi-dimensional and complex. He seems to be all over the place, doing wild stuff, and his lifestyle represents a sort of decadence… but at the same time, he seems to have a warm heart, and be a very humane person, and knows the true value of life.

R: That part shows how thoughtful and humanistic he is.

D: I also like when he makes a joke, almost, out of the idea of being able to give advice to kids. As if, who are we to give advice to kids and, how silly is that? But I don’t really find it so silly, honestly, and I feel that he’s dispensing good advice. I love when he talks to the milk house boy and he’s telling him, “If you’re gonna do bad stuff do it on your own,” kinda telling him: “You gotta be a man.”

R: His point in the end where he says he can’t give young children that kind of advice anymore is that, when he was young, he was confident and didn’t doubt himself. He repeats the concept of moderation and maturity in young men; when you are young, you are more confident and filled with hope—you think you know everything, but you don’t, because you haven’t experienced true desperation or a feeling of failure. But once you do start experiencing the ugliness of life, you lose confidence in your understanding of it, are stripped of hope and start falling into decadence. Then, when you sense your soul has become decadent, you notice emptiness in it. So that’s why he’s saying, now around the age forty, giving kids that kind of advice would sound, and feel, fake to him.

D: He’s saying it would be hypocritical. And he wouldn’t be able to back it up with the sort of belief and passion that he had as a youngster. He would know he’s, as we would say, “talking through his teeth.” You picked this particular story… why?

R: This story grabbed me and caught my attention.

D: Because of the theme?

R: I don’t know…  I was interested in Ango himself first; he seems very true to himself and I like how different he is from other typical author-type people. Ango, to me, is multi-dimensional and complex. He seems to be all over the place, doing wild stuff, and his lifestyle represents a sort of decadence… but at the same time, he seems to have a warm heart, and be a very humane person, and knows the true value of life. This “fire” part within him is contrasted by this cool, “cold water” characteristic. And, I can sense there is this kind of cool-headed, tranquil, calm, nature about him. I think that part of him is represented well in this story. In that last paragraph, he’s self-critical. He could have ended the story about how passionate he was, or wrap things up with him teaching a life-lesson to the milk house boy, but he comes back to himself as a forty years old, reflective and self-critical. That part is cool. This fire and water within him is intriguing.

D: Indeed. It seems as though his wife was able to see through this fire side of him as well. That passage you shared with me from James Dorsey’s book—where he pulled out that section from her diary—referencing her first visit to his house, and it was filled with all that crap all over the floor, papers, and checks, and DDT powder everywhere… and yet, not a spec of food in all that clutter. He seemed to be quite an enigma. Caring so much, but not caring at all. You can see this care he has for others close to him when she’s in the hospital as well. He never leaves her side, right? Or even that little bit about him and his brother moving around in Tokyo with their old wet nurse that you drew up for the timeline on the website. There’s something to that story too. Who’s still living with their wet nurse as an adult? [laughter] I really liked learning about Ango, and working on this story with you. As I keep saying, it remains my favorite. So, thank you for introducing him to my life. And, thank you for your patience in dealing with my forgetfulness as we worked through the whole thing. Thankfully, you’re not fiery like Ango. [laughter]

R: [laughter] Well, thank you too for being patient; it took a lot of time even on the final edits. A lot of editing, and recording. We wanted to record your reading so we could listen to the whole thing, and you read the whole story many, many times. Thank you for doing that. As a result, we’re able to come up with the one we’re proud of.

D: I think so too. Nice work. All right. So that’s it until next time…

To get the complete unabridged version of Wind, Light and the Twenty-Year-Old Me, simply signup join us in the Maplopo Reading Circle. We’ll keep you abreast of other cool stuff as well as a thank you for signing up.