And so Dazai goes on… and he says: “If the  lord just believed in himself and his skill, then nothing more would have come of  it—everything would have ended just peacefully.”

Of course, he realizes—and he writes here—that  from time immemorial, from what he hears, geniuses have always been ignorant of their  own worth. They can’t trust in their own power and perhaps that’s the reason why they agonize over things and they pray.

And then he kind of comes in for a little  good Dazai joke here… and he says: “But, I’m hardly in a position to explain this because  I’m hardly that.”

Then he changes his tone and goes back to the story. And he says: “Anyway, the  lord couldn’t trust his skill. He was a master, but he didn’t believe it, and he ended up going mad as a result.”

Dazai ponders, and he thinks: “There must have been some misfortune caused by his isolation in being a lord.”

And then he brings the story back to himself  again, and he thinks: “Like, if this was me… a person living in a row house…  and we had a conversation like this: ‘Hey, do you think I’m great? ‘Nah I don’t think  so.’ ‘Okay.’ And that would be the end of it. And, just like that it would be over—no  problems. But, if the lord were to ask the same kind of question, things wouldn’t go so well.”

Thinking about these things, he says…

“the unhappiness of geniuses… the unhappiness  of a lord” causes his own worry to increase. A similar disaster occurred in his world, he says, and because of this he thought about the book. And one night was haunted by horrible doubts that kept him awake. All sorts of thoughts ran through his mind and he’s too worried to sleep. And then he wraps up this paragraph and he says:

“Could it be that the lord was extremely  skilled in swordsmanship? Now though, the problem  does not concern the lord.” 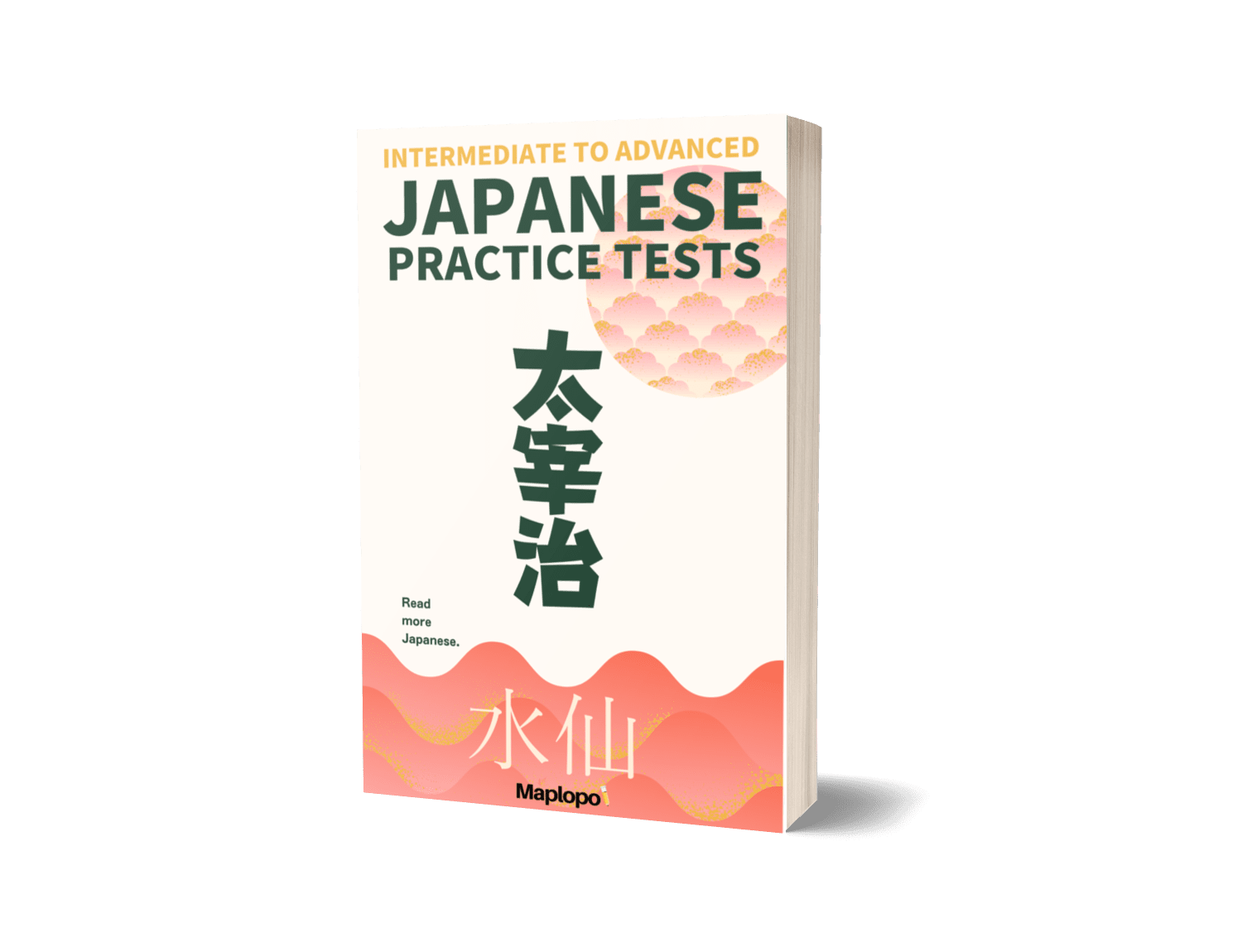